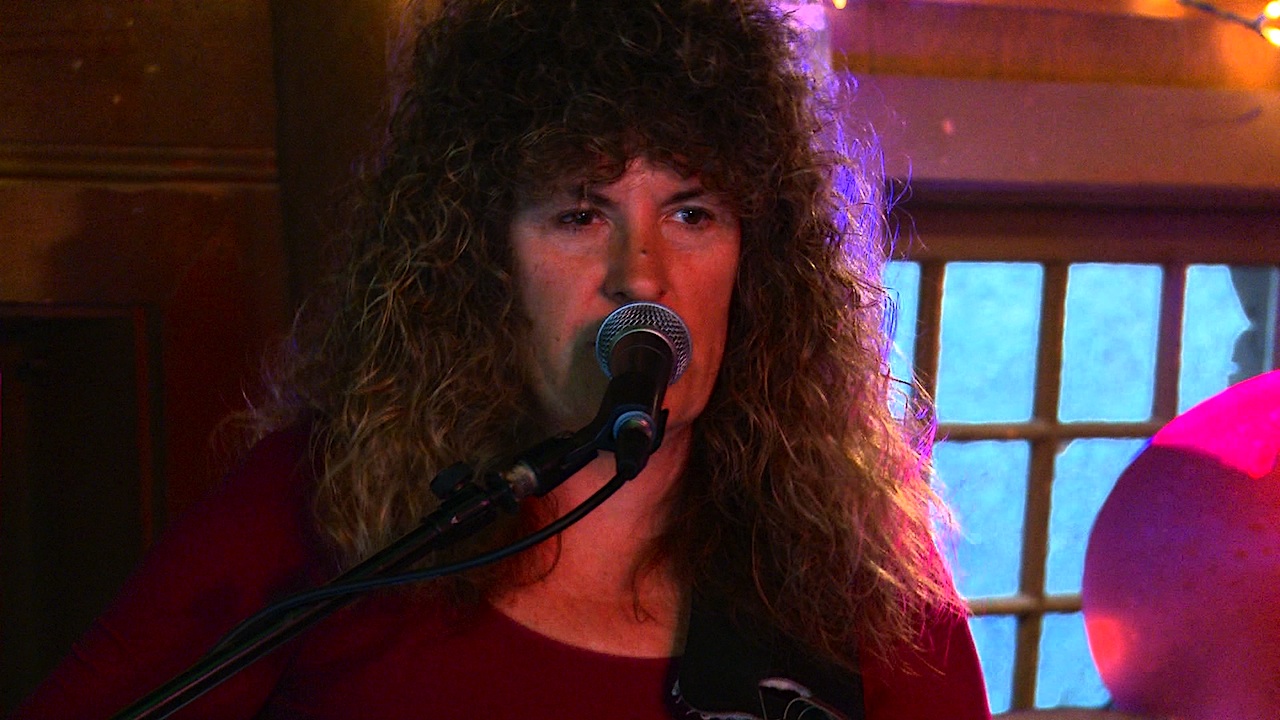 Teresa Russell is one of the hardest working entertainers in Ventura County. Described as “the most awesome Female rock guitarist…ever!” Who else but a Frenchman named Coco and a Mississippi boy named Billi would decide to call themselves COCOBILLI!! You may know his mentor, KOKOPELLI, the ancient Hopi Indian God of Powerful Communication and Fertility.
Fleetwood Mac’ song Gold Dust Woman is a cover by Teresa Russell & Cocobilly. Written by Stevie Nicks. Recorded live in 2015 at Cold Spring Tavern Santa Barbara, 805